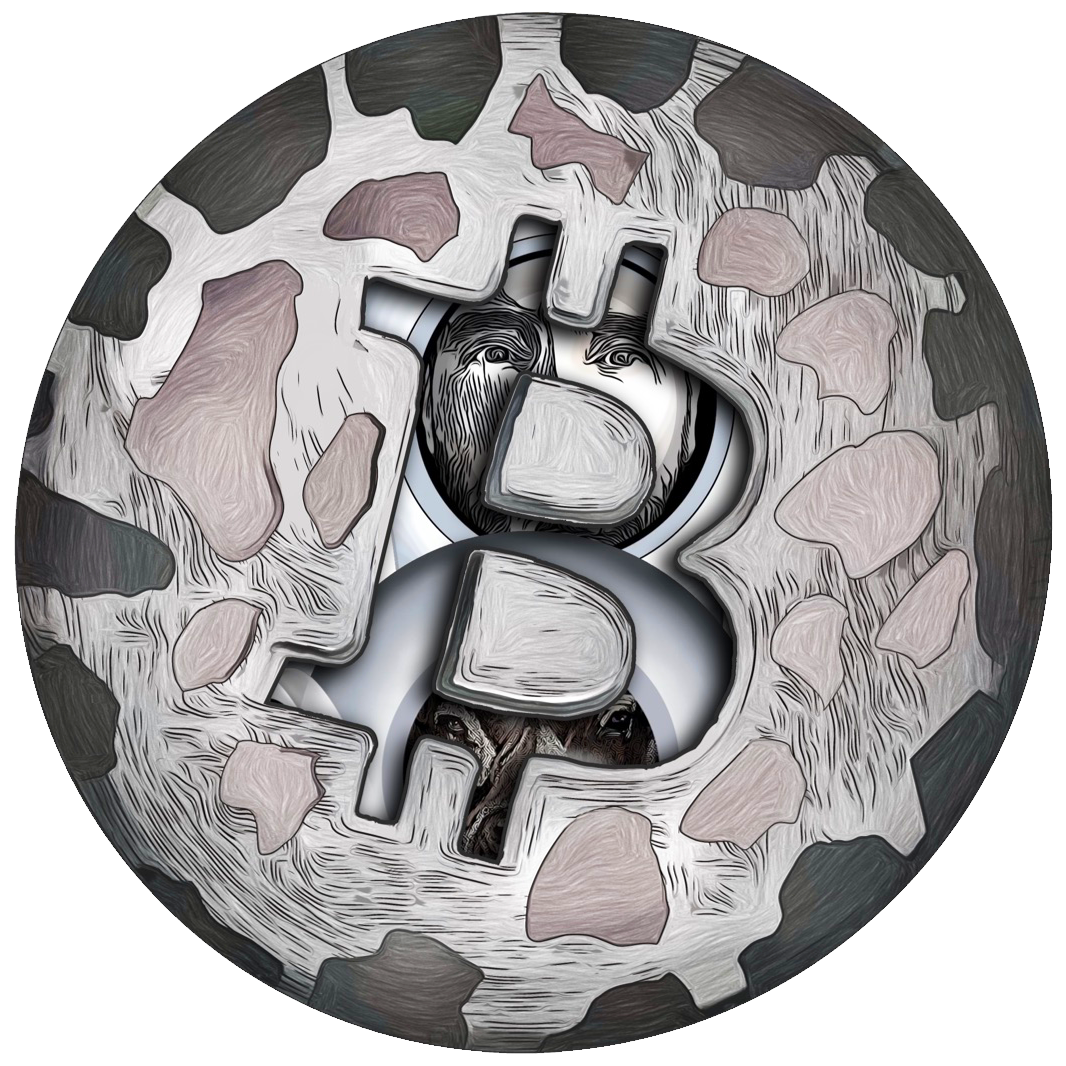 An ever growing collection of original music and art that harnesses blockchain technology to ensure authenticity and rarity, all the while giving artists and collectors alike a creative philanthropic opportunity to help build a transparent charitable paradigm.

A 72 Hour Charity Art Auction Where Any Price Can Win

MAX SUPPLY DETERMINED
AT THE END OF THE EVENT
If 369 Participants,
369 Total Supply

What Is UpliftNation.io and why should I participate in these events?

UpliftNation.io, a US 501c3, was founded in 2019 by Michael Blu after  alongside his wife Francesca returned home from meeting their adopted daughter Islande in Haiti. Their two weeks in Port A Prince was very revealing as 10 years after the Haiti Tsunami of 2010, the need for transparency and accountability in the charitable space became apparent due to the still ruinous state of the country.  As they pondered exactly what happened to all those billions in supposed donations, the need for assistance utilizing a transparent and accountable model leveraging blockchain and other high technologies seemed promising for the promotion of positive change in the philanthropic and charitable spaces.

Enter Uplift.Art, designed with a mission to aid in the creation of a resource model with the primary objective to fund the development for UpliftNation.io thrusting it forward to becoming a beacon of hope and integrity within the charitable space. As a primary funding arm for Uplift Nation, all profits from Uplift.Art will go towards building and operating the 501c3 that is Upliftnation.io.

How much does it cost?

Pay what you want in WAXP for ‘My Bitcoin Bull Vb’ with a minimum 30 WAXP to prevent manipulation. The highest ‘Payers’ redeem limited edition Audio Cards.

How do I win the rare My Bitcoin Bull Remix?

The 3 Highest payers in WAXP as well as 3 random participants during each 24 hour period will redeem My Bitcoin Bull Remix audio card.

How do I win the MBB GOLD?

Concluding the auction, the highest 3 contributors of WAXP as well as 3 random participants will get to redeem MBB GOLD audio card.

How do I win the ultra rare 'My Bitcoin Bull V' audio card?

‘My Bitcoin Bull V’
The First Ever Music Video
On Blockchain.

Your Card Will Be Sent 2 days Before Event One

All Profits Go To UpliftNation.io 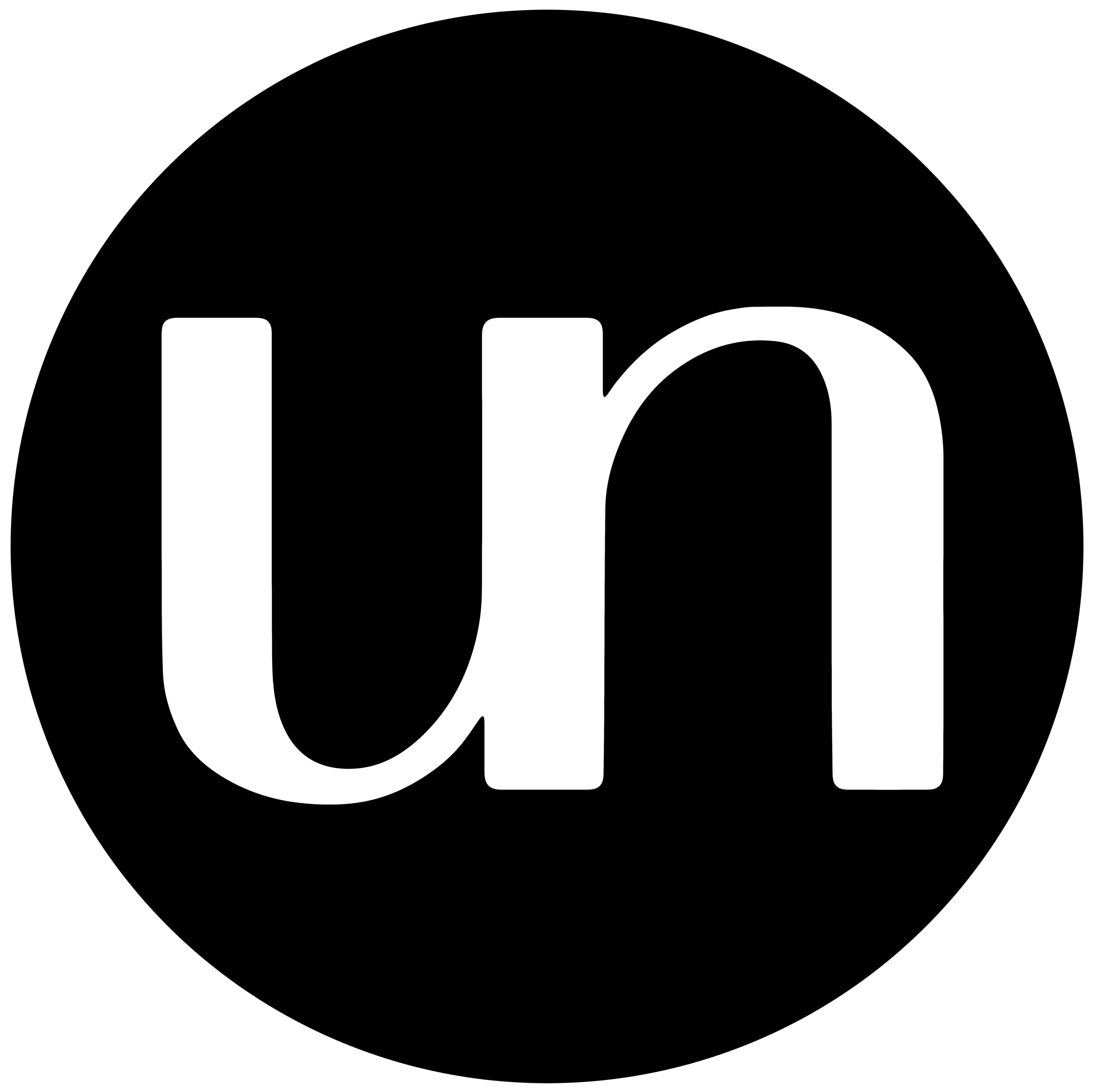 Thank you for playing!! Your hard earned WAX will be going to UpliftNation.io to build the rails to a transparent charitable paradigm.

Imagine living in a world where your charitable contributions are accounted for and you can see exactly where your money went.

We’re always looking for great partners.  We’re always happy to answer questions or just talk about charity, art, or whatever meets your fancy.  Contact us here.